Our goal is simple, to create a "seamless user experience" across multiple platforms, including but not limited to smartphones, tablets and personal computers. We've done this for Android, iOS and Windows devices as well as for the web.

Latter-day Apps trace their roots to Kevin Wade the founder and president, a Latter-day Saint living in Arizona.

Kevin Wade, programmer, app developer and entrepreneur, was born in Washington D.C. and grew up in Arizona. He is a member of The Church of Jesus Christ of Latter-day Saints.

Latter-day Apps began in July 2011 when Kevin's oldest son Sean was call to serve as a missionary in the Adriatic North Mission. Kevin setup a website for Sean where the family could share his missionary pictures and experiences with their family. Soon several other people in his ward and stake wanted to do the same thing for their sons and daughters serving missions.

Rather than build different websites for every missionary, Kevin purchased the domain name "MyMission.com" from a ___ and set that up.

During this time (2009), Apple revolutionized the world by leading the mobile charge with its massively popular iPhone smartphone. Its influence was reinforced by the hugely memorable 'there's an app for that' campaign. Apple in 2009 started using the phrase "There's an app for that" in TV ads to show off the multitude of apps available for iOS devices through its popular App Store, which opened July 2008. 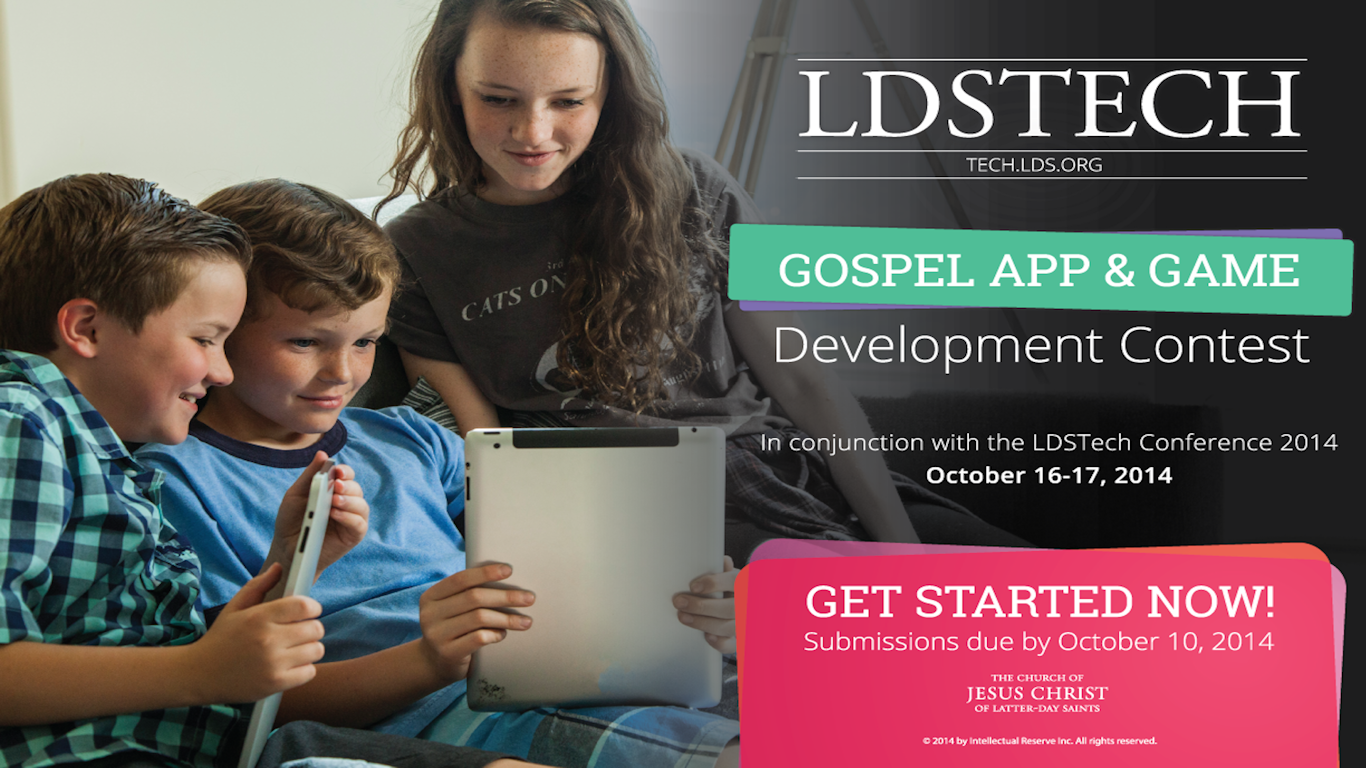 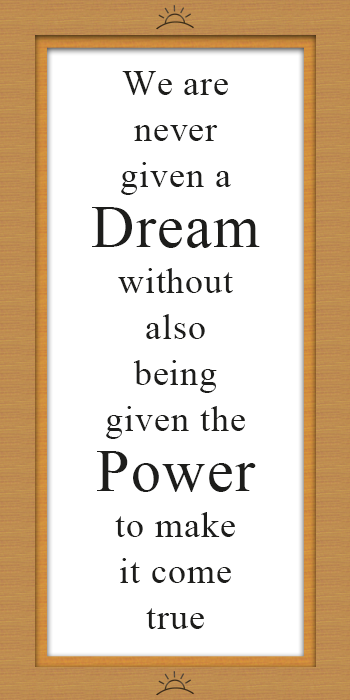